a place to IMPACT

This is the place where no dream is too big or too small to affirm and unpack!  Sherri interviews and shares stories of people from all walks of life, from celebrities to maybe even your next door neighbor.  Follow Sherri’s journey too as she reaches her BIG dream of launching a new television series, CHERRI RED SWEET ESCAPE. 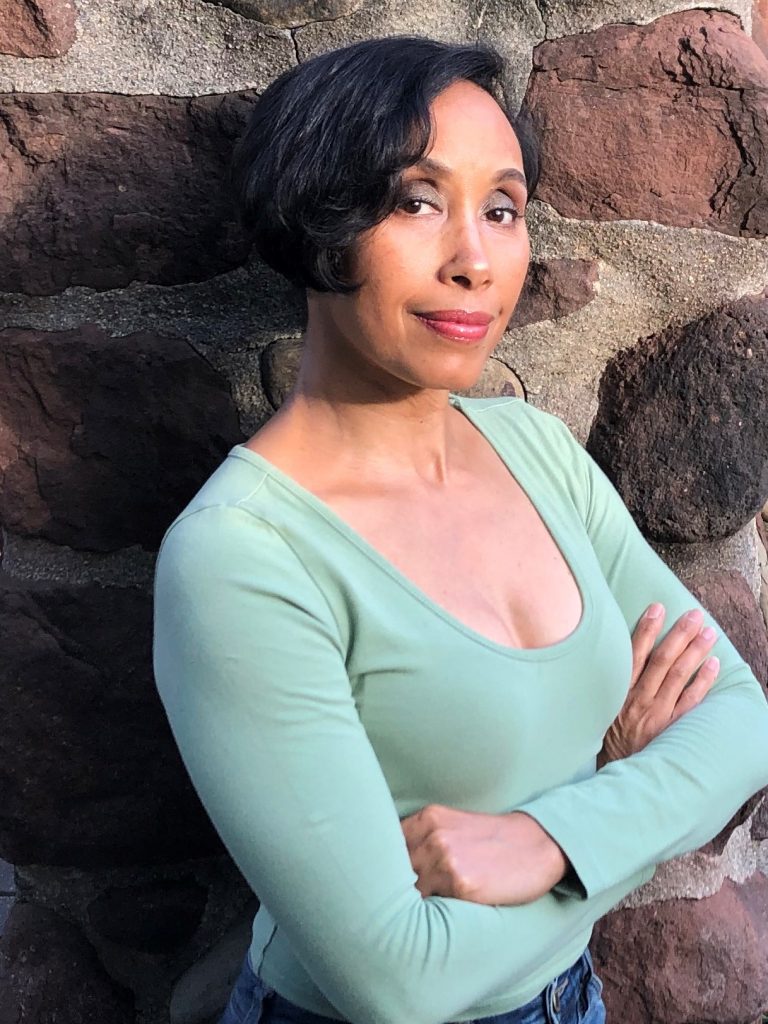 Sherri is a multimedia artist with a diverse set of skills and gifts.  She is a producer, director, writer, teaching artist and a versatile actress with stage, television, film, and national commercial credits.

She is the creator, writer, lead actress and executive producer of a new TV series pilot, CHERRI RED SWEET ESCAPE, represented by Smith and Young Talent Agency.   Sherri received an artist fellowship from Brown University for the nationally toured play, Ashes, that spotlights domestic violence, sexual assault, body image and race issues.  She is the co-writer of the vignettes, the dramaturge, and one of the four actresses. 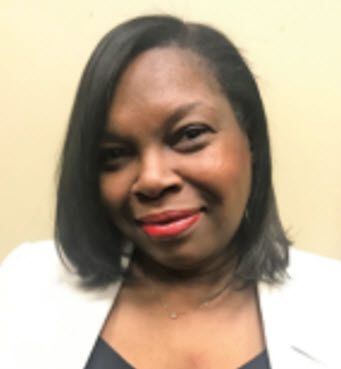 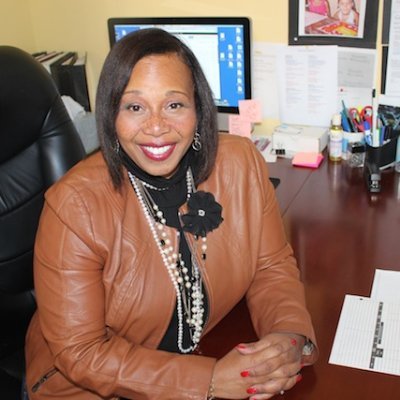 Words From Our Community

Dreamers Unite is a show that inspires hope by spotlighting a wide range of inspiring and uplifting stories. Host, Sherri Pullum, has an enthusiasm for life and love that is infectious. We need more shows like this out there telling the stories of the little guy and finding inspiration in the day to day on how to pursue your dreams. 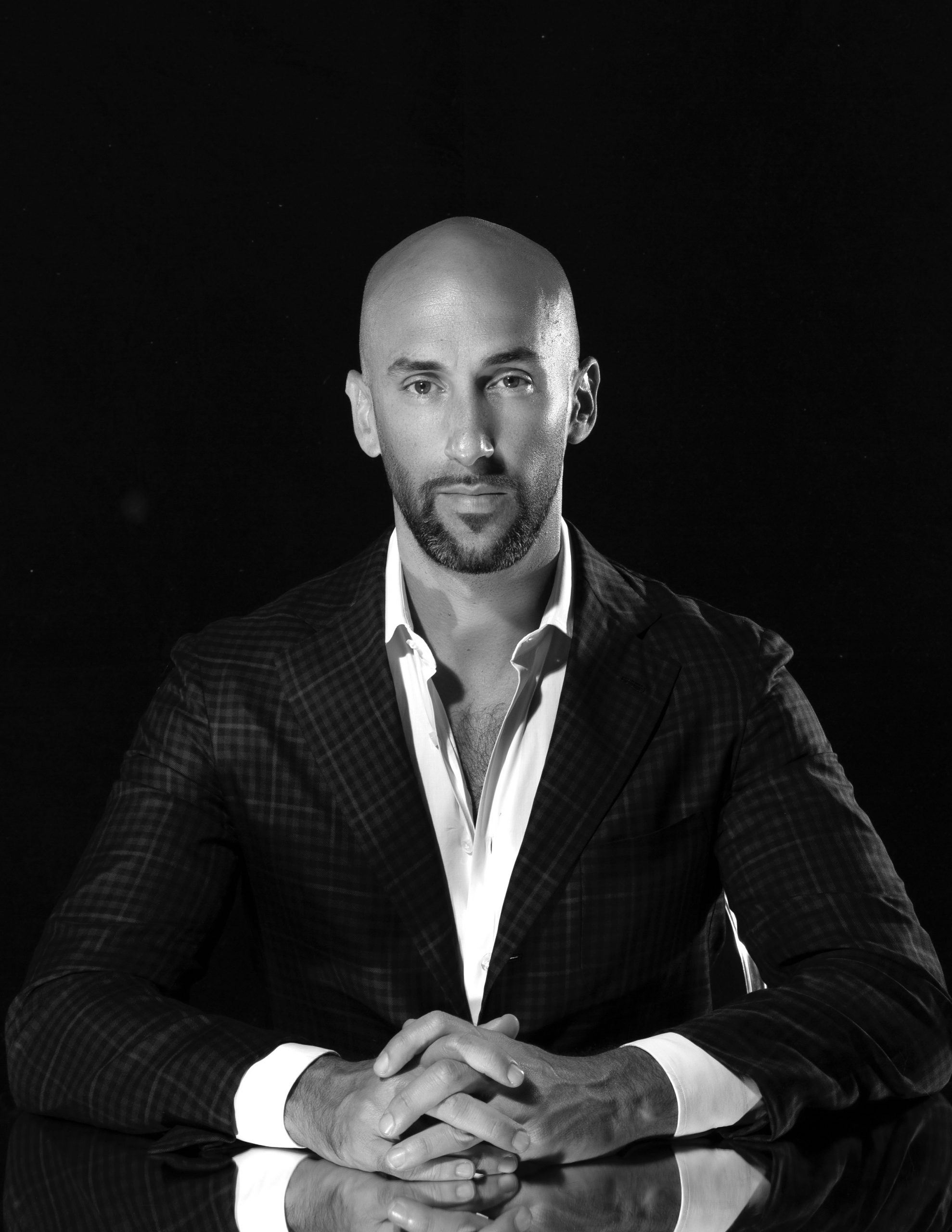 Jeremy Lentz
Executive Director, Teaneck International Film Festival
I want to start by saying WOW!!! Continue your great work, being a vessel of hope, and encouragement. Reach for the masses--much work is needed. 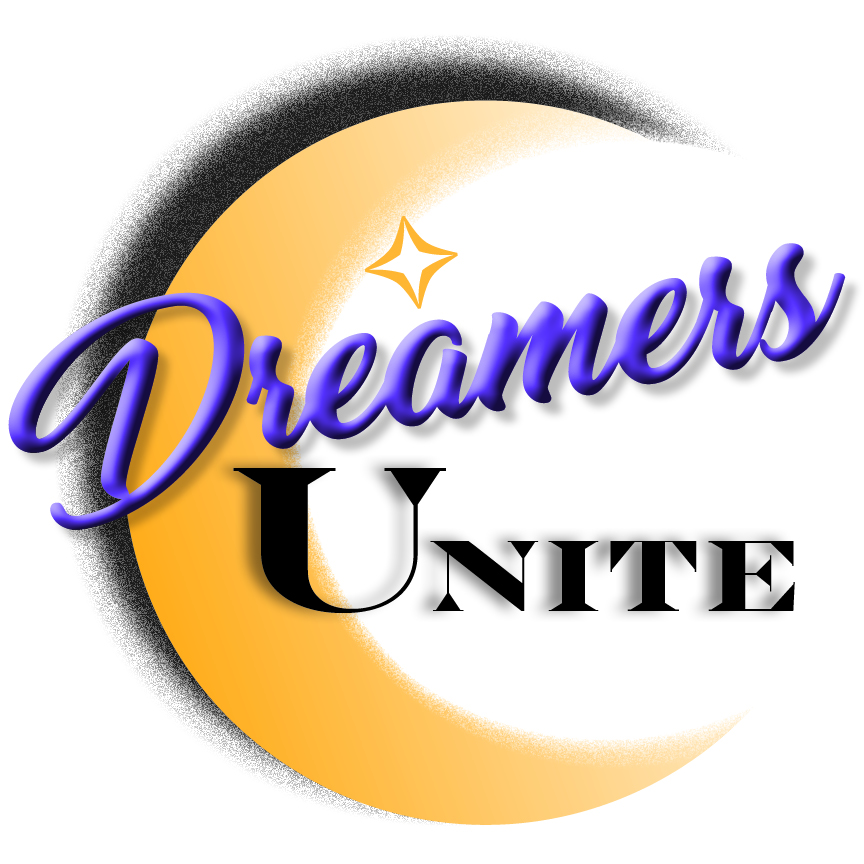 Julie Eady
Supporter
Back to Top